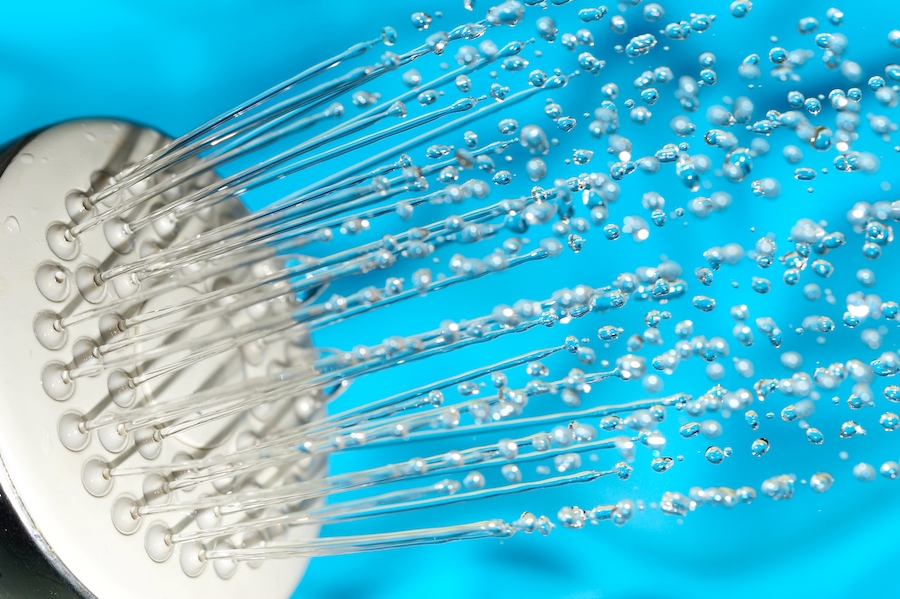 Many issues can arise that almost immediately tell you there is a plumbing problem. The unmistakable sound of a dripping faucet. The noticeable wetness from a leaky toilet. More so than any “telltale” sign, regardless of the issue though, is that undeniably funky odor coming from your shower drain. This, combined with you noticing the water level higher as you take that morning rinse means you have probably got a drainage issue. Luckily, your friends here at Poole’s Plumbing have you covered, as below we will instruct you on how to Unclog a Shower Drain.

Now, this is not the most complicated of plumbing issues, nor is it an impossible fix. However, there are a few ways that depending on the blockage you might need to approach to Unclog a Shower Drain. No worries though, as we assure you above, we will run through each of these ways. In the end, one way or another, we will get rid of that smell and most importantly open up that blockage.

Ideally, this will be the way you Unclog a Shower Drain. To find and remove whatever is obstructing the water from passing through your drain would end the issue. These obstructions can be anything from gobs of hair, oils, soaps, or other debris. But, to just remove the cover and Unclog a Shower Drain by removal will make for a fast solution in many cases. If you can use pliers or even a gloved hand to do this, perfect, case closed, and problem solved. However, if you can see the clog but not get at it, follow the instructions below and use a simple wire coat hanger to Unclog a Shower Drain.

2- Bend the wire until it is one long, straight wire, and the hook at the top can be used as a handle

4- Lower and guide your hooked wire into the shower drain until you feel some type of resistance. That resistance is your clog.

5- When you feel this mass, to Unclog a Shower Drain, rotate and poke the wire until you can feel it grasp the clog. Then pull it up and out of the drain. You may need to repeat this a few times to fully remove all debris.

If for some reason the hanger wire does not reach or is not strong enough to pull a clog, follow \the basic same method to Unclog a Shower Drain, but use a hand snake in the place of the wire.

Kitchen Ingredients to Combat the Clog

Now, as we said, that first way would be ideal to Unclog a Shower Drain. But, we also said, we know some clogs are worse than others. Likewise, people develop and have their own methods that they grow to trust. Other ways to safely Unclog a Shower Drain that have been used over the years include the use of some basic kitchen ingredients.

This way to Unclog a Shower Drain will keep your hands clean and usually are effective. Below we have three different “potions” for your shower drain that will get things flowing right again.

What About When Already Dealing with Standing Water?

A valid question, with a not-so-difficult to accomplish answer. If your clogged drain already has you with water standing as you shower, we simply start by grabbing the plunger. Placing its head over the drain, plunge up and down quickly between five and ten times. Pull away from the drain and repeat this simple process again if needed. You will begin to see the standing water recede and to Unclog a Shower Drain completely, refer to the above methods once the standing water has been cleared.

What if None of These Helps to Unclog a Shower Drain

These may seem obvious and easy ways to unclog. But the truth is, these methods are ones proven to work. If for any reason you try these though, and they do not work, you may need some help. The most reliable name in Raleigh area plumbers, Poole’s Plumbing are here and waiting to assist you with this or any other of your plumbing needs.

To contact the most trusted name in Raleigh plumbing for over two decades, visit poolesplumbing.com.

It’s a Lot More Serious than “Something You Ate.” Why Your Toilet Smells...
Scroll to top