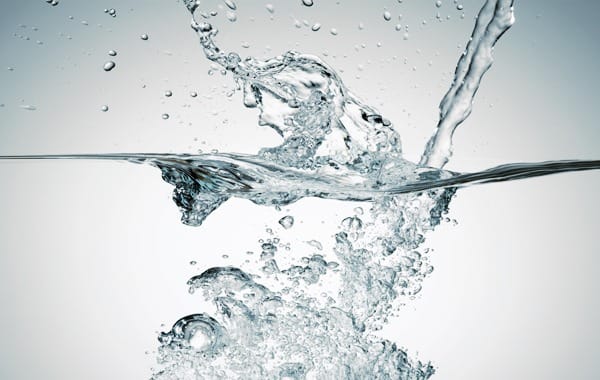 Water softeners perform an “ion swap” procedure within the water in order to achieve softening. The harmful excess calcium and magnesium ions that create water hardness are swapped out with sodium ions, restoring the quality of the water. Sodium most often works for this purpose because sodium “plays nice” with soap and doesn’t react poorly when other elements are introduced. Generally, the amount of sodium that accumulates within your water as a result of this softening process is of no concern and lies far below the FDA’s “very low sodium” classification.

How Ion Swapping Works. A tank full of negatively charged polystyrene beads are bonded to the positively charged sodium ions. The sodium ions “swap” with the harmful magnesium and calcium ions as the water rushes by the beads. Eventually and after numerous cycles however, the sodium within the polystyrene beads is completely replaced by the calcium and magnesium, and the water softening unit can no longer perform its duties without a regeneration cycle. Salt is added back into the water softener to begin this cycle, and the beads are soaked in this solution of salt and water. The beads are regenerated with the proper levels of sodium and any excess solution flows out of the water softener through a drainpipe.

Knowing When Your Water Heater Needs Replacement: An Interview with Poole’s Plumbing