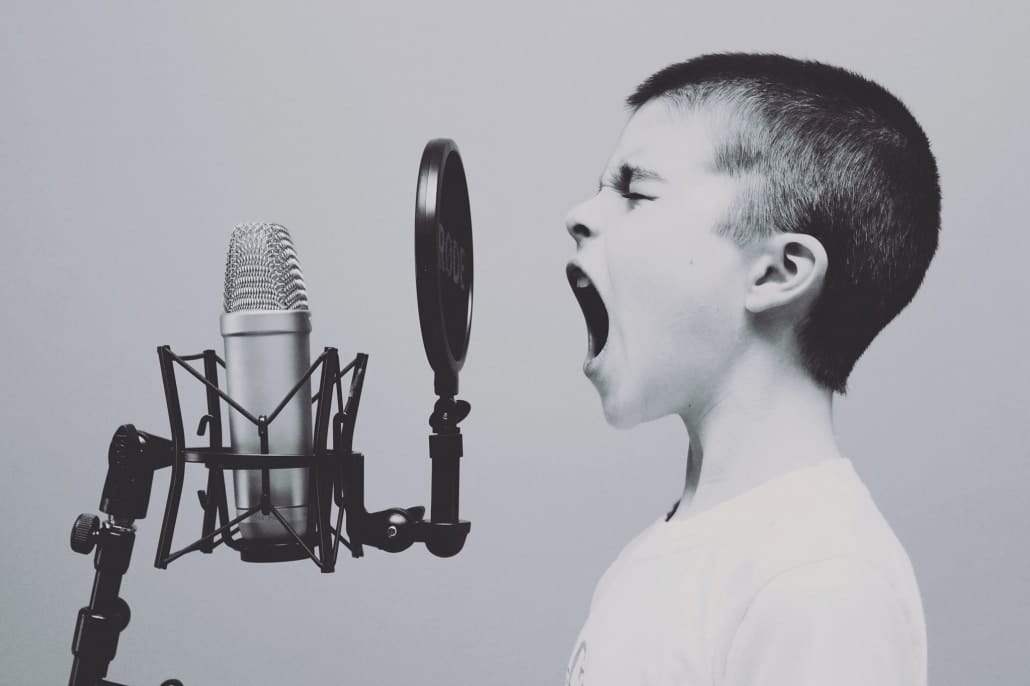 Some minor “creaking” or a few noises are not necessarily that uncommon of an occurrence, especially if you reside in an older home. This type of sound can come from heavy winds blowing past or just from slight movements of your aging homes’ building material. However, you mustn’t just ignore and assume the strange noises that you hear are always just the wind. When we say this, we refer to noises you may hear associated with the plumbing in your home. No, not something identifiable, such as the “swooshing” sound of water moving through your pipes when you turn on the sink. The sounds we speak of are those that could turn out to be Bad Plumbing Noises.

In this article, we will enlighten you to four different sounds that could be construed as Bad Plumbing Noises. In addition to identifying each of these sounds and what to listen for, we also will touch on ways to go about resolving problems that stem from Bad Plumbing Noises. 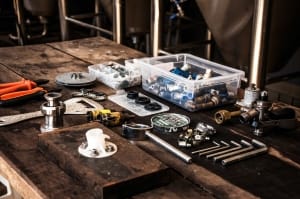 No matter what you think the issue is, its always best to pay full attention to any Plumbing Noises.

Bad Plumbing Noises: What am I Listening For? When Do I Make a Call?

The following are four specific Bad Plumbing Noises to listen for:

As pertains to Bad Plumbing Noises, when you hear a banging-type sound, it most often is due to loose pipes hitting against nearby floors or walls. Banging noises can also be the result of your water pressure being too high. Basically stated, when water begins moving when you turn on a faucet. Then, when you shut the faucet off, there is still force behind its moving. So, it makes it that the water can’t initially stop. Thus, these “banging” type Bad Plumbing Noises you hear.
The solution to the “banging” Bad Plumbing Noises could be as simple as just securing your pipes so that they do not hit against the wall.

The next sound you should remember to be aware of is a “rumbling” type noise. This sound is usually a direct result of some type of sediment building up inside of a water heater unit. To more clearly explain, when this type of sediment collects, it eventually gets heated up as the system is warming the temperature of the water.
Once the debris/sediment that is in the water heater is heated, it begins shaking and moving within the unit. This, as a result produced the “rumbling” type of Bad Plumbing Noises that we speak of.

There once was a song by the legendary, “surf-rockers,” the Beach Boys called “Good Vibrations.” Well, with all due respect to the talents of that group, the “vibrating” that we speak of here would certainly not be categorized as “good.” On the contrary if you are hearing the “vibrating” type of Bad Plumbing Noises, it can most times be attributed to a faulty fill valve.
The “vibrations” that you would hear in this situation stem from an aging valve not being able to create the air-tight seal that it once did. As a seal loosens with age, the cap on the valve begin to wiggle because this makes so the gasket can’t entirely close. One good thing though is that if you do recognize this type of Bad Plumbing Noises, it is usually a pretty easy fix. Simply replace your fill valve, and those “vibrations” will become a thing of the past.

Now, at the top of this post we touched upon the fact that you may hear some noises that do not equate to being Bad Plumbing Noises. Specifically, the fact that you can hear some interesting noises as heavy winds pick up outside of your home. No doubt, one such noise you might hear in that case would be the “whistle” of the wind. However, when it comes to Bad Plumbing Noises, a “whistling” sound to be wary of would be one coming from your toilet.
No, the “whistling toilet” is not some type of innovative and new commode. Quite the opposite actually, as the “whistle” sound from a toilet is almost certainly related to a leaky toilet valve. If you do hear these type of Bad Plumbing Noises, open up the toilet’s lid and give another listen. Once you’re certain the toilet is responsible for the whistling noises and a plumber is called, they will rectify the “whistle” for you by either adjusting the toilet’s mechanism or if too damaged, they may opt to replace the valve.
Bad Plumbing Noises that you hear in the form of any of these listed above, are ones that you do not want to ignore. If you do hear these types of noises, it is time to call the number one name in Raleigh professional plumbers, Poole’s Plumbing. To read more helpful stories like this or to contact us, visit poolesplumbing.com.
June 23, 2020/by raleigh plumbers
https://www.poolesplumbing.com/wp-content/uploads/Plumbing-Noises-Pooles-Plumbing.jpg 1365 2048 raleigh plumbers https://www.poolesplumbing.com/assets/Pooles-logos_03_small.png raleigh plumbers2020-06-23 07:00:382020-06-25 07:58:41We Ain’t Just Whistling: Beware of These Bad Plumbing Noises
Popular
Recent
Comments
Tags
Clogged Drains Cost Savings Drain Drain Cleaning Dual Flush Toilet Dual Flush Toilets Energy Environmental Impact Flush Flush Toilet Flush Toilets Heaters Hot Water Heater hybrid water heater hydro jet drain cleaning Low Flush Toilet plumbing plumbing tips Poole's Plumbing Poole's Plumbing Raleigh NC Raleigh NC plumbers Raleigh NC plumbing Raleigh Plumber raleigh plumbers Raleigh professional plumbers Raleigh Radio Show Raleigh Show rinnai Rinnai Tankless Water Heaters Standard Toilets Tankless Water Heater Tankless water heaters The Toilet toilet Toilet Designs Toilet Model Toilet Repair Toilets Water Water Conservation Water Heater Water Heater Specialist water heating Water Softening Your Water Heater
SCHEDULE AN APPOINTMENT
To Call or Not to Call : What Exactly is a Plumbing Emergency?

Toilet Paper Alternatives and More: What is Safe to Flush?
Scroll to top