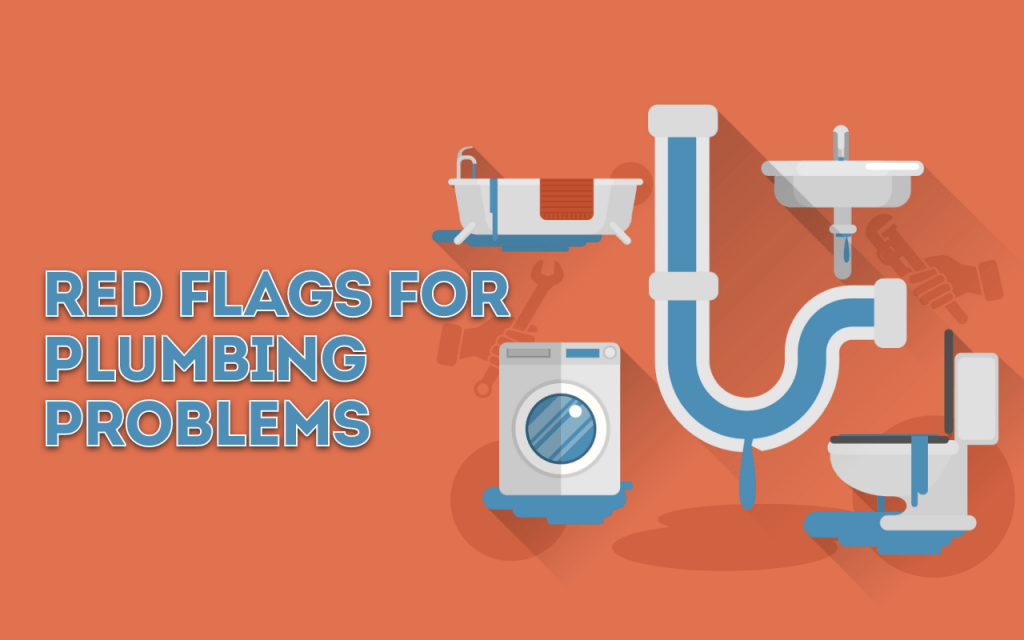 Prospective home buyers have a lot of factors to consider before making the final decision to purchase a house. Ideally, the building offers move-in condition, allowing the new owner to take up residence a soon as possible. One important step to take before purchasing a home is to check the plumbing system to make sure that everything is in order. Four situations provide red flags that something is amiss and a professional inspection is needed.

If you turn on one of the faucets and the water flow is minimal, it is an indication that the plumbing system needs maintenance or repair. If the problem exists in more than one area of the home, it might be a serious issue that you should avoid by looking at different properties and giving up on the one that you are looking at currently.

Faulty Black Water Lines
One of the best ways to evaluate the plumbing system’s ability to remove black/grey water is to flush the toilet. Observe how easily the water goes down and take note of any seepage around the base of the toilet. You should also fill up one of the sinks and watch it drain. Be sure to walk around the perimeter of the basement as well as the outside of the home in search of wet spots.

No Hot Water
If you turn on the faucet that is supposed to deliver hot water and you don’t get any, it’s time to check all of the sinks, showers, and bathtubs in the house. If you can’t get any hot water at any of these locations, it is possible that the hot water heater is broken. You should request that repairs or replacement be handled and are made a contingency of any offer that you provide.

Leaks
Minor leaks can usually be repaired with the simple replacement of a washer. However, multiple leaks are indicative of a more serious issue, particularly if they create puddles or wet spots on the walls, floors, or ceilings.

If you are buying a home, it is important to check out the plumbing system to see if it is in good working order. Whether you try out the faucets and flush the toilet on your own or you bring in a professional plumber for a thorough inspection, an evaluation of the plumbing equipment should be a part of your decision-making process. If you aren’t in love with the property, continuing your search might be the wiser choice to make.

Plumbing is one of those unglamorous but essential services that everyone needs to call on from time to time. With luck, most your dealings with a plumber will be planned in advance, but it’s almost certain you’ll face an emergency at some point.

Does the company offer a 24-hour call-out service? Are there any charges for attending your home at unsocial hours? Will they guarantee to fix the problem on their first visit, or at least to make it safe and prevent further damage? In an emergency, you need help straight away, so make sure you know the answer to these questions in advance.

It’s vital to ask how long the plumbing company has been providing their services, and which qualifications the individual plumbers possess. Is the company as a whole regulated by any trade association or official body? These questions are particularly important if the work involves gas or electrical components, when safety is absolutely crucial.

Is the company properly insured? If something goes wrong, you need to know that you won’t lose out financially, and so it’s essential they have a comprehensive liability insurance policy in place.

It’s also a good idea to ask what will happen if you’re unhappy with the work for any other reason. What’s the procedure if you’re not satisfied with the job that’s been done? For how long will the parts they’ve used be under warranty, and will they replace them without a call-out charge if needed?

Although the exact prices will vary depending on the details of the work, you should ask the typical costs for a range of common jobs so you can get a rough idea of the expense involved. Also, is payment required upon completion or partly or fully in advance? Are installment terms available?

Plumbing work is often needed in an emergency situation when you have no time to waste. Asking these questions of a company in advance will ensure you can get quick and efficient assistance when you need it most. 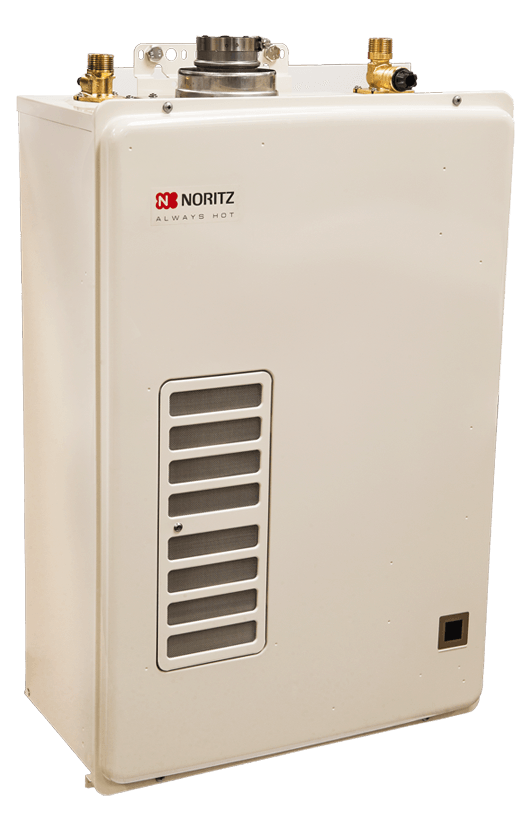 With the Raleigh plumbing experts at Poole’s Plumbing specializing in installation, and manufacturers using the technology they are afforded for continuous innovations to the always economically sound Tankless Water Heater models, many of the question marks that consumers have had when deciding upon a new unit are slowly being erased.

As discussed in a recent article published by Consumer Reports, despite the obvious upside in switching to a Tankless Water Heater, when the units were first introduced, did give customers a few reasons to debate whether or not to stick wit their conventional model water heater. However, as time has passed, many of the major producers of the Tankless Water Heater have worked to consistently improve the technology in the units, addressing the three main issues below over the course of the past seven years that make the switch to a Tankless Water Heater in many cases today a much less uncertain move.

How it’s improved: Manufacturers have addressed the installation process issues by improving upon the design of the Tankless Water Heater and making the switch from tanked to tankless an easier process. For example, in the Noritz tankless models the input and output waterlines have been moved to the top of the unit, much like the tanked units, to make a much smoother transition on a change out. The addition of a flexible exhaust pipe and a proprietary adaptor also make connecting to ductwork far easier than the standard PVC piping.

How it’s improved: One of the initial worries with a Tankless Water Heater was what many refer to as the “Cold Water Sandwich,” or inconsistency in temperature. Manufacturers have for the most part completely rectified this issue, as in the case with Rinnai models, where a circulation pump has been added to guarantee that water comes out hot and stays that way for the duration of its usage. Some units have even evolved to include a buffer tank that stores a backup supply of hot water.

How it’s improved: A major issue many that chose the Tankless Water Heater seemed to run into initially was a need for constant maintenance to their model due to scale buildup. This could restrict water flow, decrease efficiency, and eventually damage the units. With major companies adding isolation valves to their models, the descaling process and routine maintenance has been made far easier.

Whether you need a new unit, or are just interested in the possibility of exploring whether a Tankless Water Heater is the right fit for you, the specialists at Poole’s Plumbing can bring you the knowledge and know how to help you make this decision.